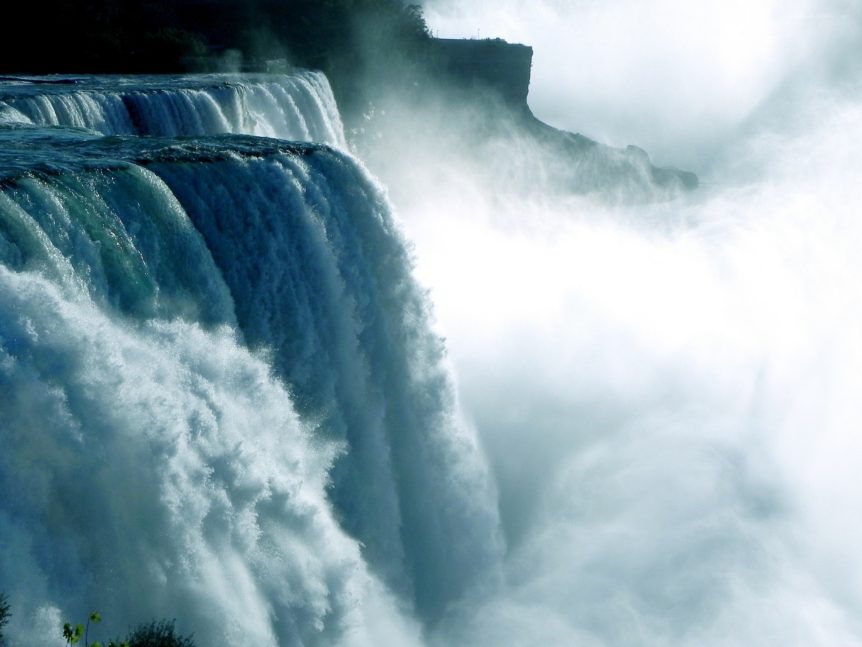 Where does a waterfall really get its power? Up close, you might think that the abrupt drop of the cliff has something to do with it. Sure, without the change in terrain, we wouldn’t see the water churn to white mist. However, the reality is much less dramatic—its power comes from the tributaries that feed into the river. Even the most torrential waterfall begins at a gentle source, or fountainhead. Classic Cell Therapy approaches health and aging with a similar idea in mind because, just as it is hard to believe that a waterfall gets its power from springs and creeks, it can be difficult to equate the body’s vitality with its smallest components. For a body to be healthy, its organs have to be healthy. In a way, each cell is a wellspring that contributes to the river of our bodies, moving from cell to organ and from organ to organ system. When you use cell therapy to unlock the potential of the body’s organ systems, your body will be more receptive to other alternative therapies, as well.

One such alternative therapy is electromagnetic therapy, represented here by the various products on offer from Bemer Group. The idea behind this technology is that our bodies produce electromagnetic energy, and sometimes that energy becomes unbalanced, leading to poor performance. Proponents of the alternative therapy state that applying an external electromagnetic force on the affected parts of the body can improve the body’s function. For instance, Bemer Group and its products focus on the circulatory system. While the heart does most of the pumping, they show that because almost three-quarters of the average body’s blood vessels consist of smaller “microvessels” that have an autonomous pumping function that often performs below what it should, there is room for improved circulation. That’s what they claim their product does.

If you’ve ever wondered about the importance of healthy cellular function, the previous example should give you an idea of what’s at stake. Classic Cell Therapy is so successful because it treats the most basic part of us. Without cells that can form properly functioning organs, most other treatments will only give temporary relief from the problems of aging. When used as a fountainhead that leads to therapies that treat larger organ systems and specific problems, however, Classic Cell Therapy has the potential to improve vastly our longevity and vitality.

Have you tried electromagnetic therapy or any other alternative therapies to combat the aging process? How has Classic Cell Therapy improved your results? Let us know in the comments!

I was introduced to Dr. Smith and Judi in 2001 for my first treatment and a wonderful beginning of a healthier life. Judi has been an inspiration for inter growth and a awesome relationship. The treatment not only gives me the opportunity to live a full and rounded life style but the side-effects of looking and feeling younger are the icing on the cake. I would not have the ability to have the life I have now without them.
https://icbr.com/testimonials/a-wonderful-beginning-of-a-healthier-life/