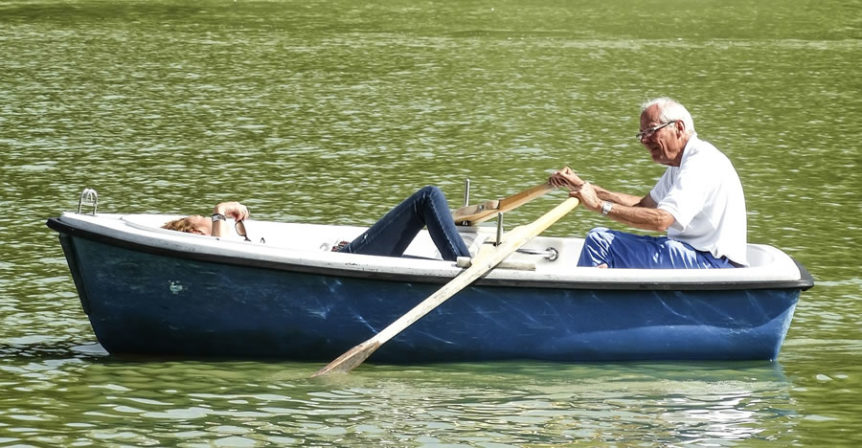 Do you think that you are too far along in years to be sexually active? According to a recent study performed by researchers at Oxford University, you’re not only wrong—you might actually be diminishing your brain function. The study of sex and aging, published in the Journals of Gerontology, examined adults over 50 and produced results that show the more sexually active participants among the group have better cognitive abilities than their non-sexually active peers. In the study, participants underwent two different tests. The first measured verbal fluency with activities such as naming as many animals as possible in 60 seconds and listing words that start with the letter F in the same amount of time. The second test, which measured visuospatial ability, involved drawing intricate designs based on a picture and drawing a clock face from memory. Participants who were most sexually active scored the highest on both tests.

Dr. Nele Demeyere, one of the co-authors of the sex and aging study, says that these results show a relationship between a healthy sex life and cognitive function. From the verbal frequency test, Demeyere concludes that positive health effects from an active sex life could derive from the levels of dopamine present in the brain. But what about those who are sexually inactive, not by choice but because of sexual dysfunction? When you realize that as many as 43% of women and 31% of men have experienced sexual dysfunction, it becomes apparent that many people might be at risk for declining mental function as they age. Luckily, low libido, one of the most common sexual disorders, is treatable if not curable.

The first step in dealing with low libido is recognizing that you have it. In women, some possible causes for diminished sex drive include:

In men, the following are possible causes for low libido:

If you’ve been diagnosed with any of these conditions and feel your sex drive is no longer what it used to be, there is help. Classic Cell Therapy from ICBR targets the endocrine glands to restore sexual function, even to those who have lost hope. When you consider that a healthy sex life can not only increase happiness, but also could lead to better cognitive function for longer as you get older, the importance of this service becomes obvious. Don’t let low libido stop you from enjoying life during one of the best times of life. If you have a diminished sex drive and would like to learn more about how ICBR and Cell Therapy can help, don’t hesitate to get in touch with us. We have a few upcoming clinic dates in September, November, and December 2017 in Tijuana, Mexico, so call and book your spot before they fill up.