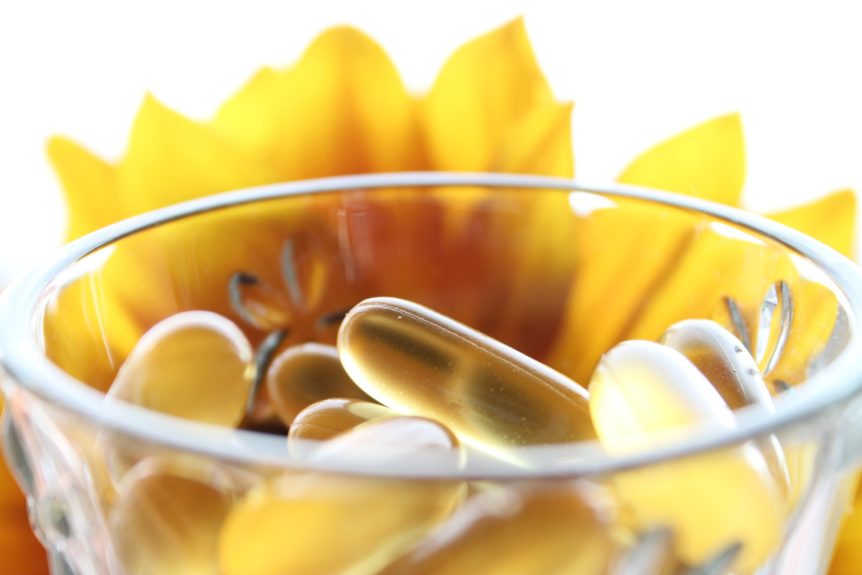 The right supplements are important to a longer, healthier life. And we are always on the lookout for developments and research on new supplements that can help improve the quality of life and help reverse the aging process.

A lot of attention has been given to NAD (Nictotinamide Adenine Dinucleotide) recently and the information in the literature uses terms not are not familiar to most people.   I’ll try to make sense of it. So, let me define some terms:

Nicotinamide adenine dinucleotide (NAD) is an important coenzyme found in all living cells. Coenzymes are organic molecules (a.k.a “helper molecules”) that are required by certain enzymes (which are proteins) to catalyze important biochemical reactions. Nicotinamide adenine dinucleotide exists in two forms, an oxidized (NAD+) and reduced (NADH) forms. In human body, NAD is important in metabolism of fat, carbohydrate, protein, and alcohol, as well as in cell signaling and DNA repair, and NADP plays a vital role in fatty acid and cholesterol synthesis. Organs that require lot of energy (e.g., brain) or those that have very high turnover rate (gut, skin) require higher amounts of NAD compared to other organs.

NAD regulates the activity of Sirtuins, which is a term used frequently without explanation. So, this is a brief definition:

Surtuins  (Silent Information Regulator 2) are proteins found in a wide variety of living organisms, from yeasts to people. These proteins appear to play a critical role in the aging process, which has made them of particular interest to human researchers who are interested in the possibility of prolonging life. Like many scientific discoveries, the story of sirtuins was greatly simplified when it made its way into the mainstream media, which has led to some confusion about what these proteins do and how they work.

Studies on sirtuins show that they are involved in metabolic regulation. They turn particular genes on and off as needed, for example, and they also work to repair damage to the DNA. They are implicated in aging because as organisms age, the risk of damage to the DNA increases, and the sirtuins may become increasingly focused on addressing specific sites of damage.

NAD cannot be effectively supplemented orally, so the best way to increase NAD (and, therefore, sirtuins) is to provide a precursor. In this case, it’s nicotinamide riboside  (NR).  Niagen is a natural supplement manufactured by Chromadex, which has been billed as the first and sole commercially available form of NR. This supplement is then licensed to third-party companies, and sold on the market.  So, the ingredient you want to see on the bottle is Niagen .  The usual dose is 250 mg.

NAD declines significantly with age, becoming very much reduced by age 60.  The subsequent decrease in sirtuin activity leads to disorganization within the cell (aging). The glands and organs that require high energy, such as the brain, heart, gut and skeletal muscle suffer the most damage.  The effects of increased NAD activity are:

Everything you know to be a healthful practice, i.e. plant-based diet, whole grains and, especially, exercise, increase NAD production. Exercise is the ultimate Fountain of Youth. Supplements, diet, Cell Therapy are all important, but without exercise to stimulate the metabolic pathways, it’s like taking the bricks and all the best materials to a building site and expect the house to build itself. Not going to happen!

I think the research is clear that Niagen is a worthwhile addition to your regimen.  Many companies are licensed to distribute Niagen, so any reputable source is fine.  As you may know, I, personally, use a number of Life Extension products and one of their NAD products includes resveratrol because of its influence on Sirtuin 2.  Another company, Elysium Health, has a similar combination.  You can also take resveratrol separately…or have a glass of red wine with dinner

As I mentioned previously, NAD is not absorbed orally, necessitating the use of precursors.  It can, however, be very effectively administered by IV.  In a perfect world, it would be ideal to be “saturated” with NAD and then supplement with Niagen.  In fact, this therapy is used, not only for antiaging purposes, but is highly effective for depression and addiction.  To get the maximum effect, it is administered daily (6-8 hours) over a period of six to ten days, depending on the individual needs.  It’s quite an amazing therapy!  I recommend you check out www.nadtreatmentcenter.com

Tom Ingoglia at NAD Treatment Center, San Diego was a huge help to me in putting this information together.  You can also learn much more on the Ben Greenfield Fitness podcast: www.tiny.cc/nad  It’s well worth your time.