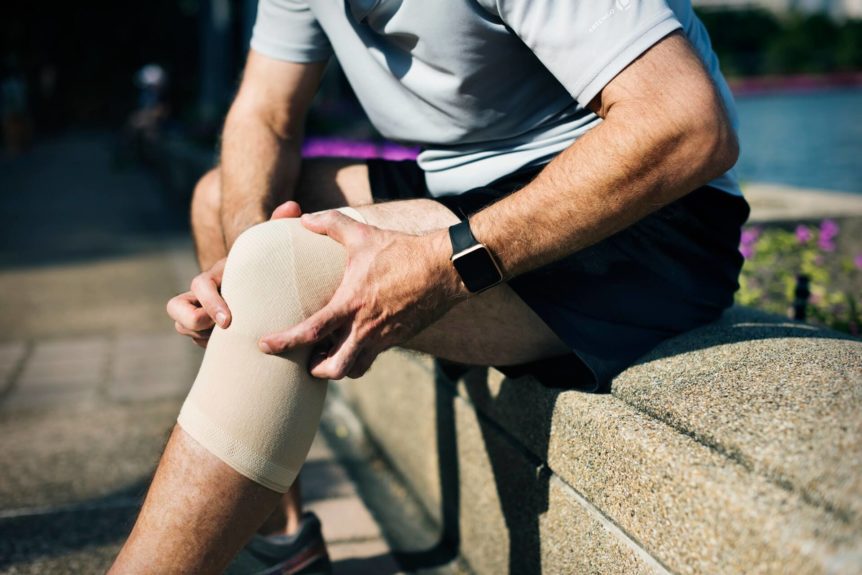 Did you know that about 5 million people in the United States suffer from fibromyalgia? While fibromyalgia flare symptoms also affect men and children, it is mostly women who have the disorder, many of whom are not diagnosed until middle age.

When fibromyalgia flares occur, the pain can make even the simplest task next to impossible. Depending on the person, symptoms can range from mild to severe, with different triggers that activate the pain symptoms.

Want to get your fibromyalgia under control? Let’s learn more about the symptoms and what can aggravate them.

What Are Fibromyalgia Flare Symptoms?

If you experience any of the above fibromyalgia symptoms, it may be time to consider the factors that lead to your pain.

Those with fibromyalgia often experience the disorder in different ways. As mentioned above, the condition can occur after certain triggering events. These factors depend on a case-by-case basis and can include:

Ready to deal with your fibromyalgia flare symptoms?

Fibromyalgia is increasingly common. In the past, doctors thought that the condition was rheumatoid arthritis or joint inflammation, but unlike these conditions, fibromyalgia does not cause inflammation or damage to the affected tissue. Now that doctors have distinguished it from other conditions, it is possible to treat.

Are you ready to get your fibromyalgia flare symptoms under control? Learn more about what ICBR can do for you by visiting the rest of our website.

Live better. Live longer. Customized anti-aging treatments. Rolling back time since 1981. Want to learn more? Call us today at 1-800-826-5366 or Click here for our clinic dates and locations.