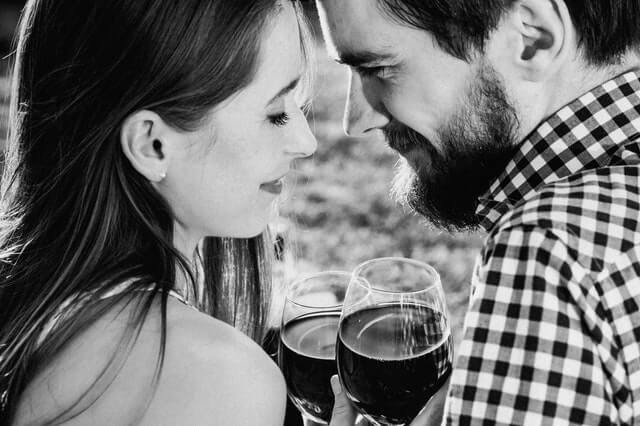 What we do at the International Clinic of Biological Regeneration—the only treatment we do—is cell therapy, not to be confused with stem cells. This is a treatment that predates stem cell treatments by quite a bit. It’s what is known as a general age management treatment.

As I’ve written before (it never hurts to reiterate the history of cell therapy), there was a doctor in the 30s and 40s, Dr. Paul Niehans, who did research that showed that the injection of animal tissue could rejuvenate our organs. His research was ongoing, but he was a general practicing MD. It so happens that he was called in on a case in the hospital. The patient was a woman who had had a thyroidectomy, and during the surgery, the surgeon had inadvertently damaged her parathyroid glands. The damage to her parathyroid, since it controls muscle contractions, caused catastrophic muscle failure in the woman. In short, she was dying. Her breathing capacity was greatly diminished. She was about to lose her ability to swallow.

So Dr. Niehans was called in to help. He examined the patient and then, building on his research in a way that would not be allowed today, he went to a local slaughter house and obtained a parathyroid from a young calf. After macerating the parathyroid, he injected the cells directly into the woman’s pectoral muscle. She survived. In fact, she thrived. She regained her muscle function and even outlived Dr. Niehans. That was the beginning of clinical cell therapy.

Even with that success behind him, he wanted to push cell therapy further. That sort of treatment, though valuable, wasn’t really what he had in mind for this new therapy. He looked at cell therapy as more of an anti-aging and age management treatment rather than an emergency medical procedure. So in the 40s and 50s, that’s where he steered his research. His treatments became very well-known during that time, and in fact, he treated some of the biggest Hollywood stars of the time, as well as a few high-profile dignitaries and statesmen, Pope Pius XII and Charlie Chaplin among them.

Amid this wave of success, he opened Clinique la Prairie in Switzerland, the first cell therapy clinic. The general idea behind cell therapy as it has developed over the years is to take the tissue of a fetal or embryonic animal, called “live cells” in those days, and to inject them into the patient. There was some danger with the procedure. In such a semi-surgical procedure, you’re injecting foreign proteins, whole cells actually, into a human being. Doctors would keep the patients in house for three to five days, and that was if everything went according to plan. In some bad cases, patients would develop deep muscle abscess or go through anaphylactic shock. However, because it was such a successful, popular treatment, people undertook the risks just to get the benefits.

By the time we at ICBR entered the field in 1981, a lot had changed. The procedures had become safer and more effective.

What Dr. Niehans and what we use at our clinics are not stem cells. I don’t want to confuse anyone. Stem cells are completely without identity. They are the earliest embryonic cells. Stem cells are rapid growth. This is why stem cell therapy is going to be such a miracle. The medical community is going to be able to use it for things like Parkinson ’s disease, diabetes—the most exciting thing to me is what we will see in the field of spinal cord injuries. But these treatments will be only for very specific disorders and diseases.

Cell therapy is a more general treatment. We’re using cells that are of a more mature nature. If you think back to ninth grade biology, you’ll remember that all mammalian cells are the same at a certain point during gestation. When they start to differentiate, they differentiate first by organ, then by species, then by individual. We take the cells that we use at a point when they are organ specific.

To clarify, our procedure is intramuscular, not intravenous, which means our injections go into the muscle, not into a vein or artery. So when we inject our cells into a muscle mass, you could actually see, if you somehow could take a microscope to follow the cells, that each specific type of cell will find its way to its designated organ. In fact, scientists have used radioactive isotopes to do just that.

There are some fundamental things that decline as we age: the connective tissue, the endocrine system, and the immune system. The decline of these systems is what makes us look and feel older and get sick more easily. Our goal is to keep those systems vital, to keep them young for as long as possible.

Cell therapy is not a miracle. It’s merely a good treatment that, when taken with a good diet and exercise, will help to prolong youth and health.